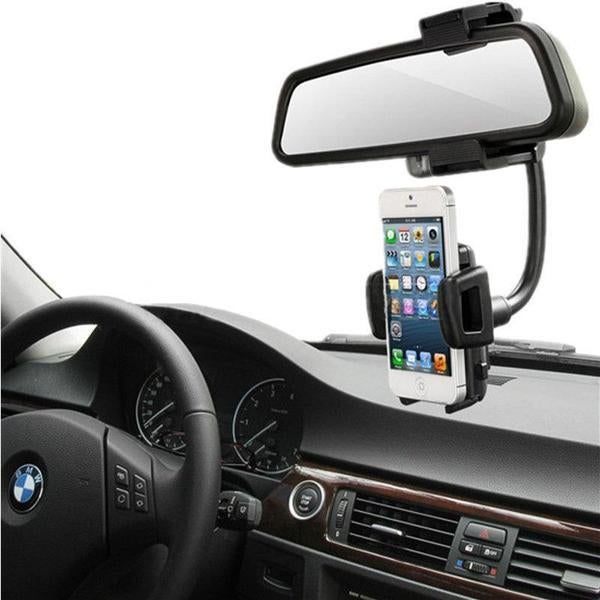 We spend hours in traffic in Fairfax County and many people wish to pass the time by watching videos and movies on their cellphones and laptops .  However, in Virginia, it is illegal to watch videos, TV, or motion pictures while driving.  With the advent of YouTube, Netflix, Hulu, Amazon, and other streaming services, it is all too easy to catch a quick flick while passing time in traffic.  These cases regularly appear on the dockets in Fairfax County and the Court takes them seriously regardless of someone's traffic record due to the inherent danger involved.  We routinely handle these cases and can help.  Contact us for a free consultation at 703-273-4100 or by using the contact form below.

Motor Vehicles With Television or Motion Pictures in View of Driver

Virginia Code §46.2-1077 forbids driving while using a television receiver or any similar video display when the moving images are visible to the driver.  The statute does exclude electronic displays used in conjunction with vehicle navigation and mapping systems, vehicle information displays, and closed circuit video camera systems (such as front and rear cameras) to aid in maneuvering the vehicle.

The statute is designed to prohibit people from watching TV or videos or movies on their cellphones while driving since the act takes the driver's eyes off the road.  Many people will mount their cellphone on their dashboard and watch something while they are driving but police officers will see this and stop the vehicle.  This type of charge is becoming more and more common since almost everyone now has a smartphone that is capable of running the software necessary to play videos and movies.

A conviction for watching television or motion pictures while driving is considered a moving violation and is a 3-point offense for DMV purposes and carries a maximum fine of $250.

Hiring a Lawyer for Your Case

Many of our clients that are charged in Fairfax County with watching TV while driving in are not really paying attention to it and are in-fact keeping their eyes on the road (it is simply background noise).  We are quick to point out if the officer did not observe any dangerous driving behavior and, rather, the officer simply saw the moving pictures while driving next to our client.  Is it illegal?  Yes but there are things we can do to lessen the charge and help avoid DMV points and insurance rate increases and we would be happy to help.  We handle these case in all of the localities in Fairfax County including the Fairfax County General District Court, Fairfax City General District Court, Town of Vienna Court, and Town of Herndon Court.