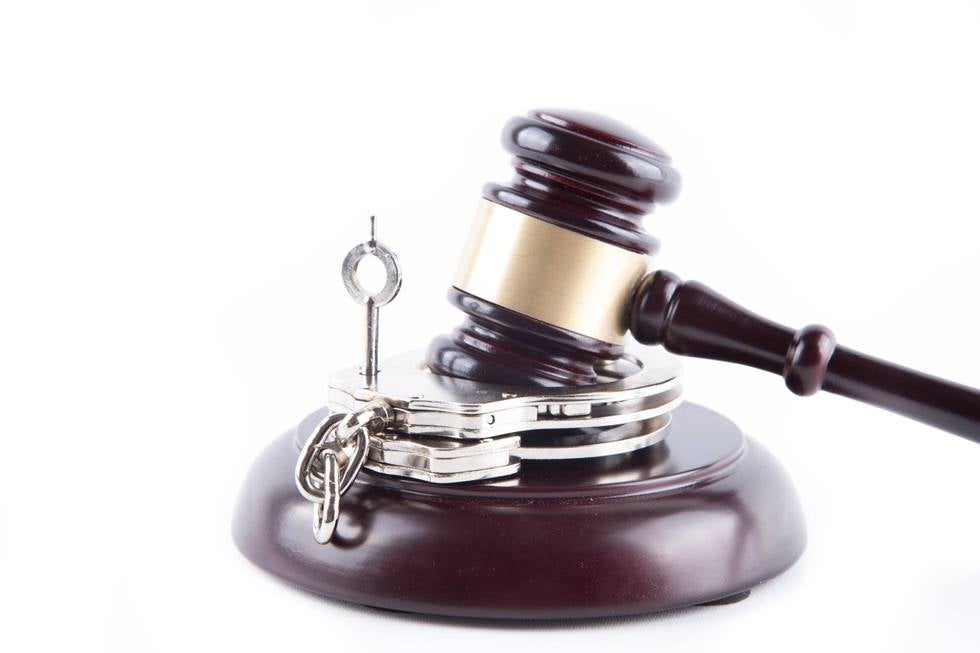 If you've been charged with a crime in Fairfax County and the charge was dismissed, it may be possible to have that  misdemeanor or felony charge removed from your criminal record (and from criminal background databases) by a process called Expungement. When a charge is alleged, it will appear on an individual's criminal history and, even if the charge is dropped or dismissed, the charge will remain on an individual's criminal background.  Charges are dropped by nolle prosequi or dismissed for many reasons and §19.2-392.2 of the Code of Virginia was enacted to help innocent people avoid the hindrance of a charge affecting their ability to obtain and maintain employment and to obtain credit.  Contact our Expungement Lawyer to discuss having the charge removed from your record.  We handle all expungement matters in Fairfax County including charges that occurred in Fairfax City, Town of Vienna, or the Town of Herndon.  We offer a Free Consultation to discuss your case.  Give us a call at 703-273-4100 or use the contact form below.

The expungement process commences after the case is resolved and you have decided you wish to have the charge deleted from your record.  You can do an expungement two different ways:  Do it yourself or have a lawyer do the expungement for you.  We always recommend that you hire an attorney to do the expungement so that it's done correctly.  In addition, having a lawyer handle your expungement will take the pressure off of you to figure out the process.

Are You Eligible for an Expungement?

In other cases, the charge is simply not expungable.  This means if you were to appear before a Circuit Court Judge requesting an expungement the petition would be denied.  However, we always advise going down to the Fairfax County Courthouse and requesting a copy of the disposition of your case.  We have had cases before where it appeared the person was not eligible for an expungement when they were in-fact eligible.  Sometimes the case is old and the person does not recall what happened in court.  In other cases, the Judge or Clerk made a mistake on the paperwork and did not mark the appropriate boxes.  It should be noted that such mistakes are rare but they do happen.  The following types of charges cannot be expunged:

How to get an Expungement in Fairfax County

In most cases, Expungement Hearings in Fairfax County are relatively quick and a matter of course.  We have the Assistant Commonwealth Attorney sign our Order of Expungement and simply hand it up to the Judge for entry.  In other cases, we need to have a Hearing to ask the Court to grant our Petition for Expungement.  In most cases, we are seeking to expunge a Misdemeanor or Felony charge or combination of charges.

Getting a Misdemeanor Charge Expunged in Fairfax County is made easier by the Virginia Code because the law requires the Court to grant an expungement for a misdemeanor if the person has no prior record and there is no good cause shown to the contrary by the prosecutor.  It is rare for the prosecutor to show good cause which may be that the individual already has a prior criminal record or there was a prior agreement between the parties that an expungement would not be sought by the Defendant when the charge was originally resolved.  In most cases, however, the Fairfax County Circuit Court will grant an expungement for a misdemeanor charge.

Expungement of a Felony charge in Fairfax County will generally require a formal hearing and the showing of a "manifest injustice."  The courts have interpreted manifest injustice to mean the impact the charge is having or will have in the future on a person's life.  In many cases, this could mean that the charge may cause problems with employment opportunities or entry into schools or obtaining certain professional licenses.  In most cases, if we can show a viable possibility of a manifest injustice, the Fairfax County Circuit Court Judge will grant our petition to expunge the felony charge.

How Long the Process of Expungement Process takes

The Expungement Process will take approximately 2 months to complete.  Initially, once the fingerprints are done, it takes about 3 weeks for the criminal history to be completed and sent to the Fairfax County Circuit Court.  Then, following the Hearing, it takes about a month or so for the charge to be deleted from police and court records.  We will receive verification from the Virginia State Police approximately 6 months after the charge has been removed.  However, in reality, the charge disappears closer to a month or so following the Hearing.

If you wish to peruse the internet for more information on Expungements in Fairfax County feel free to check out the following links: