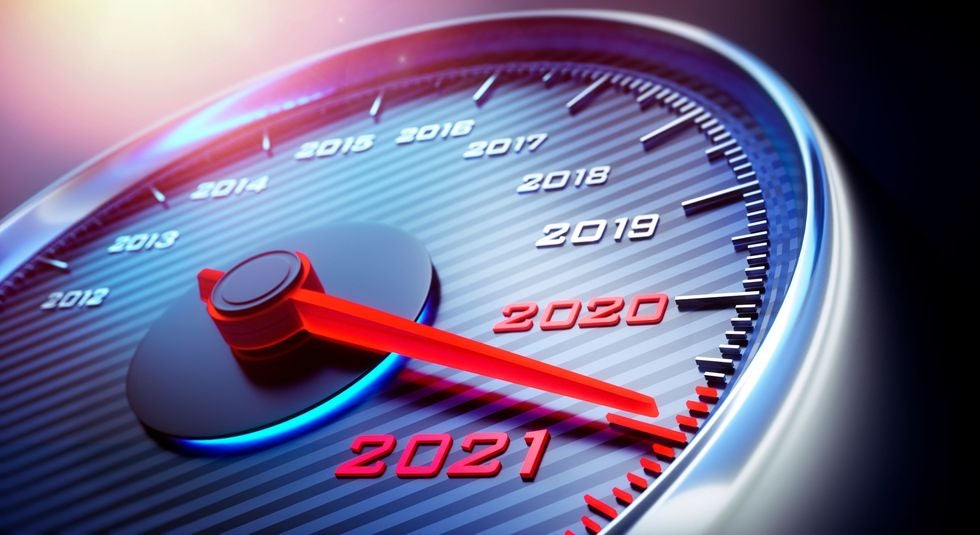 It is very easy to pick up a reckless driving by speed charge.  It is a Class 1 Misdemeanor in Virginia to exceed the speed limit by 20 mph or more or to drive in excess of 85 mph no matter what the speed limit is pursuant to Virginia §46.2-862.  In each instance, such an inadvertent mistake can really cause some problems with your record, your driver's license, and possibly your freedom.  However, in many cases, we can help you avoid a criminal conviction for reckless driving through simple preparation.  Our clients are good people that were simply just trying to get somewhere.  We want to ensure the Judge knows that as well and offer a free consultation to discuss your case.

The major roads where we see people pick up reckless driving charges for speeding are Interstate 66, Interstate 95, Interstate 495, the Fairfax County Parkway, Route 28, Route 29, Route 50, and the Dulles Toll Road.  These roads are large, open, and have higher speed limits.  In many cases, traffic is going the same speed as you!  As luck would have it, you may have simply had the unfortunate luck of being the first vehicle the State Trooper or Fairfax County Officer caught up with while the other vehicles got away (yes this does happen).

Driving 45 mph or more in a neighborhood (where the speed limit is just 25 mph) or 55 mph in a 35 mph zone is another common situation.  While the road is not necessarily as large and as wide as an interstate, the speed limit is so low that it is so simple to go too fast.  The modern vehicle has so much effortless power that it can be hard not speed.  In fact, the 2023 Chevrolet Corvette Z06 has 670 horsepower.  Driving that vehicle in a neighborhood and keeping it at just 25 mph will take a lot of effort.

Penalties for a Reckless Driving by Speed Charge

The punishment for a reckless driving charge varies depending on the speed.  The maximum penalty for reckless driving by speed is 12 months in jail, $2500 fine, and 6-month loss of privilege to drive.  It is rare for a Judge to sentence an individual to the maximum jail sentence.  However, they do frequently suspend licenses.

In reality, however, many reckless driving charges can be reduced to an infraction and the misdemeanor entirely avoided.  In other cases, the speed may be too fast to avoid a conviction and avoiding a license suspension is the top priority.  Finally, there are cases where jail time is an issue due to the speed or prior driving record.  In any case, preparation for your court date is key.

It is reckless driving to drive 20 mph over the speed limit in any speed zone.  45 mph in a 25 mph zone, 55 mph in a 35 mph zone, 65 mph in a 45 mph zone, and 75 mph in a 55 mph zone is reckless driving in Virginia and is prosecuted in Fairfax County.  In fact, all it takes is to reach that speed for a few seconds at the exact time an officer is running radar, lidar, or is pacing you.  Many times you will be passing another vehicle while in traffic.  A lane opens up next to you and you accelerate at the the exact moment the officer has you on radar or lidar.  In other instances, you are in a hurry to get to the airport, pick up your kids, or get to work.  Sometimes these explanations to the officer will result in a favorable reduction of the charge at the scene.  However, remember, indicating you are running late also corroborates their observations that you were driving too fast as a motive.

In any speed zone, going over 85 mph is reckless driving.  In Fairfax County, the old adage was "80 and over you lose your license."  Nowadays, that has been relaxed to some extent.  For example, going 81 mph in a 55 mph zone will not usually result in a loss of license in Fairfax County (provided the driving record is decent).  However, any speeds over 85 mph is a definite risk for a loss of privilege to drive in Virginia (up to 6 months).

The other important thing about going over 85 mph in Fairfax County is that Judges are much less likely to reduce the charge from the misdemeanor.  While you may leave the courtroom with a simple fine and no loss of license, you would have a misdemeanor reckless driving conviction on your record.  It is very important to have a lawyer in these types of cases.  We handle reckless driving cases all the time where the client is going over 85 mph in Fairfax County and we have a very good track record of avoiding the misdemeanor conviction.

An allegation that you were driving 90 mph or more in Fairfax County is a serious one.  This speed is where a license loss and possible jail time really come into play.  Sometimes, we are able to get a person's speed reduced and avoid a reckless driving conviction depending on the facts of the case.  Many times, we are in a situation where a conviction is unavoidable and we are simply seeking to keep the client's license intact and avoid a suspension.  Any speeds over 95 mph become cases where the client will be required to really listen closely to our advice for case preparation.

The old adage in Fairfax was "over 90 and you lose your freedom."  Due to advances in modern technology, Judges are aware that cars are safer at higher speeds and can get to higher speeds much quicker than before.  To the contrary, back in the 1980s, getting a vehicle up to 90 mph took work (and more intent).  Back then, the Judges took the position that jail time was appropriate for people going 90 mph or more since cars were generally not safe at those speeds.  Additionally, getting to those speeds was considered not be inadvertent or a mistake.  However, today, the idea that it was mere inattention by the driver is more possible.  As already noted, however, Judges won't simply turn a blind eye to these speeds either.

If you have read this far you probably know what we are going to discuss next.  Simply put, going 100 mph or more in Fairfax County is not only reckless driving but has a substantial chance of jail time and a loss of privilege to drive.  It is under very specific and rare circumstances that an individual will avoid jail time at these speeds.  Not only will you need a good lawyer, listen closely to them.  We routinely handle these types of cases and know what the Judges need to see to make them comfortable (and hand down a favorable sentence).  We have also won these cases before outright.

We had a case where our client was going 111 mph.  Our client was certain he could not have gone that speed because his old BMW had a bad control arm.  Peculiarly, the summons had the correct year and color of the vehicle but had down that it was a Mercedes.  It could have been a simple oversight by the trooper but we kept an eye on it.  When we got to court, of course, the prosecutor was asking for jail time.  We rejected their plea offer and went to trial.  While on the stand, we got the trooper to admit that there was heavy traffic.  We also got him to admit that our client drove a black BMW.  We also got him to admit that it was about 10:00 pm and was dark out.  Finally, we got him to admit that when our client drove through his radar beam so did other vehicles.  When asked to articulate the difference between a Mercedes and a BMW he was unable to do so.  The Judge found a reasonable doubt as to whether the trooper got the right (or wrong) vehicle and our client was acquitted of reckless driving.

Every case is different and most 100 mph reckless driving cases are resolved by a guilty plea.  Sometimes, a trial is appropriate depending on the circumstances.  We will help you decide which avenue to pursue.

Get a Lawyer for Your Reckless Driving by Speed Case

Remember, reckless driving is not a simple infraction but is a misdemeanor.  In some of the lesser-speed reckless driving cases in Fairfax County, we can even appear in court on your behalf so that you won't have to miss work or family obligations.  We do these cases all the time.  We provide a free consultation to discuss your reckless driving by speed case and we will answer all of your questions and will let you know how things look in your case.  While we can't predict the future, we can give you a good idea as to what to expect.