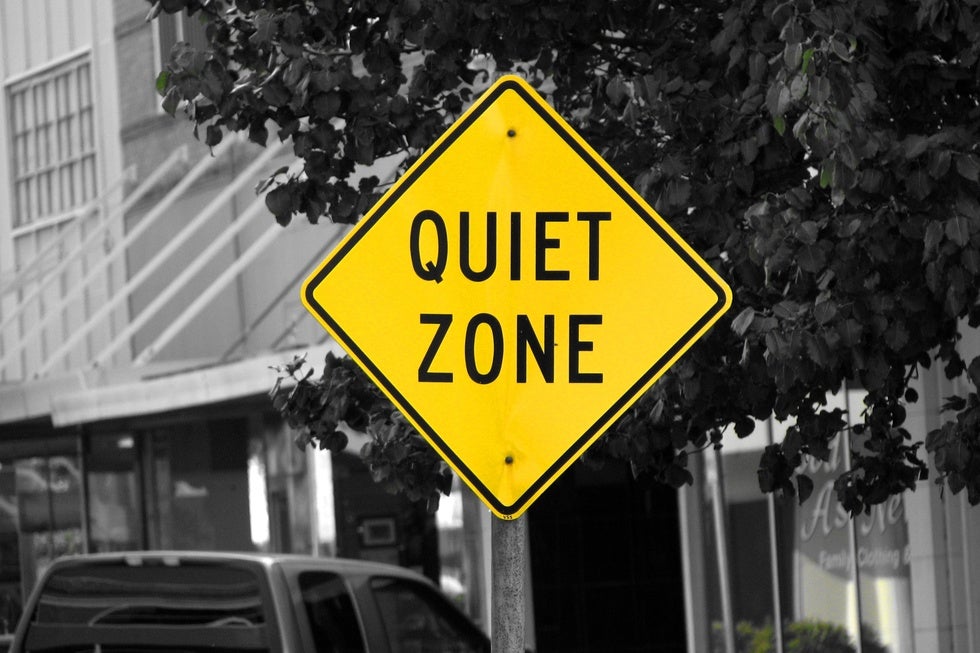 Disorderly Conduct is a charge that encompasses a broad list of behaviors where there is an intent to disturb the peace.  Because it includes so many types of behaviors and is a Class 1 Misdemeanor the charge is a highly litigated one in Fairfax County.  However, many times, a conviction can be avoided by simple preparation of the case.  Sometimes an agreement can be reached with the prosecutor for a dismissal of the charge after completion of community service hours or other tasks.  In other instances, the case must be taken to trial and our clients will be thoroughly prepared for this.  We routinely handle Disorderly Conduct charges in Fairfax County.  We offer a free consultation to discuss your case either over the phone or by office appointment.

Disorderly Conduct is codified in Virginia Law under 18.2-415.  It says that if a person intends to cause a public inconvenience, annoyance or alarm, or recklessly creates a risk thereof, while in public, and has a direct tendency to cause acts of violence then a person is guilty of Disorderly Conduct.  This code section also includes similar language pertaining to intoxication resulting in a breach of the peace.

Because an individual must display intent and must likely cause acts of violence, there are defenses to these charges because it so over broad and vague. The facts must show conduct by the person that has a direct tendency to cause acts of violence at whom it is directed.  Such instances would include using profane language (cursing) at another or fighting.  Simply yelling is not enough for a Disorderly Conduct conviction in Fairfax County.

Second, the act must be done intentionally.  While statute includes intoxication so to avoid people claiming they didn't intend to disturb the peace because they were drunk or high, it must be self-administered.  So if you are drugged you would be excluded from the statute.  Additionally, accidentally causing a breach of the peace would not fall under the statute.

Finally, it must have a direct tendency to cause acts of violence at whom it is directed.  As indicated above, if the person is not cursing or fighting, there is a good chance that dismissal is warranted.

As a Class 1 Misdemeanor, an individual faces a jail sentence of up to 12 months and a $2500 fine.  It is unlikely and very rare that a person would receive the maximum sentence.  However, some jail time is certainly possible and will depend on the facts of the case and severity of the behavior.  If the behavior technically violates the statute but is relatively minor then most Judges in Fairfax County will simply issue a fine and a conviction.

During your consultation, whether by phone or office visit, we will outline a defense for you, quote you the retainer fee, and discuss further strategy.  We will discuss mitigating evidence and whether there are any helpful documentation.  Are you in school?  Are you gainfully employed?  Have you performed any service to the community?  Do you have any prior criminal record?  We will use your background to help your case because, many times, a Disorderly Conduct charge in Fairfax County was a one-time bad night that is not characteristic of your personality.  We don't believe that you should be punishment with a Misdemeanor record for such a random occurrence.

We are located at 3903 Fair Ridge Drive, Suite 210, Fairfax, Virginia 22033.  Feel free to give us a call or use the contact form and we would be happy to help your case.