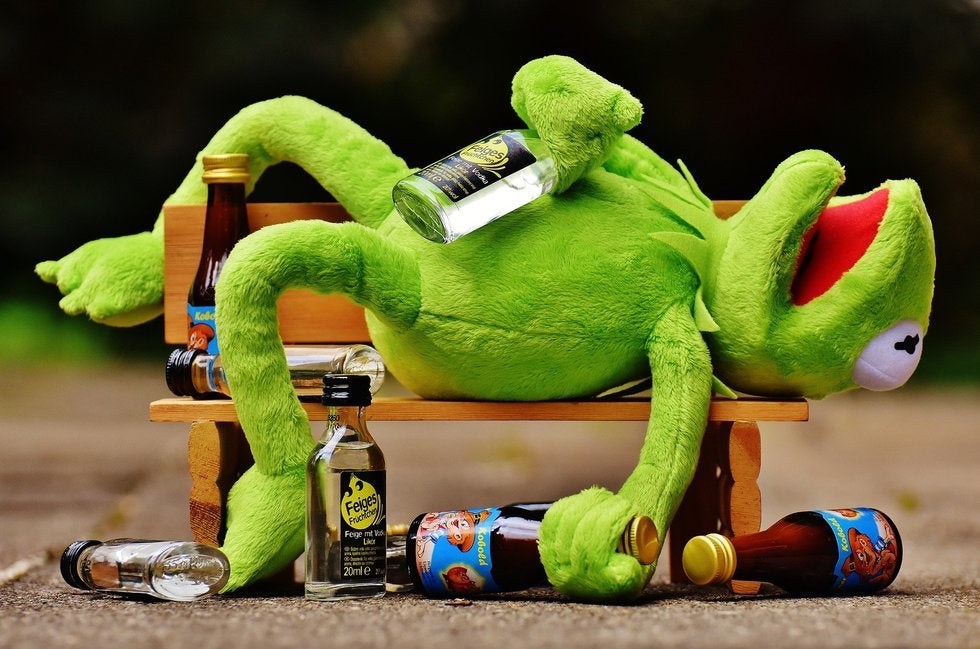 Drunk in Public or “Public Intoxication” are common charges in Fairfax County and a lawyer can help in many cases. These charges can be frightening because most people are transported to the Adult Detention Center and put in the “drunk tank” overnight until they sober up.  Unfortunately, the case is not yet resolved and there is a pending court date afterwards for this misdemeanor charge.

The good news is we are in Court everyday and regularly handle drunk in public charges in all of the localities in Fairfax County including the Fairfax County General District Court, Fairfax City General District Court, Town of Vienna Court, and Town of Herndon Court.  Many of our clients are caught walking home, waiting for an Uber or Lyft, getting a ride from a friend that is stopped for a DUI, got too drunk in a bar and were simply being loud, or were otherwise not really doing anything all that harmful to the public. In many of these cases we can help get the charge dismissed.  We offer a Free Consultation to discuss your case. Give us a call at 703-273-4100 or use the contact form below.

Drunk in Public in Fairfax County

Drunk in Public or “Public Intoxication” can be charged under either Virginia Code §18.2-388 or Fairfax County Code §5-1-1. Both code sections cover public intoxication and profane cursing or swearing in public. A conviction is a Class 4 Misdemeanor and is punishable by a fine of up to $250.  As a result, there is no jail time for a drunk in public conviction (except for the initial arrest).

The two main issues presented with a drunk in public charge are whether the person was intoxicated and, if so, was that individual in a public place.  If either of these elements is missing then the charge must be dismissed.

Courts have historically allowed a lot of discretion to police testimony. After all, the Judge was not present at the scene and the officer has much more experience in dealing with individuals in an intoxicated state. Generally, the symptoms of intoxication that the Court looks for are strong odor of alcohol, blood shot or glassy eyes, slurred speech, unsteady gait, trouble explaining what time or day it is and/or having trouble explaining where they're coming from or headed, having disheveled clothing, etc. In many cases, the officer will breathalyze the individual on the street to verify there is alcohol in the individual's system. This preliminary breath test is admissible at trial since it is not being used in a DUI investigation.

However, if a preliminary breath test was not done or was refused by the Defendant, the Commonwealth will face much more difficulty in getting a conviction. The court will have to then focus on the individual's behavior. If there was no cursing or profane language but only an odor of alcohol and slurred speech, the Judge should dismiss the case.  We like to point out Virginia Code §4.1-100 which defines "Intoxication" and make the Prosecutor prove that our client has drank "enough alcoholic beverages to observably affect his manner, disposition, speech, muscular movement, general appearance or behavior."

In determining whether the individual was in a public place, the courts have held that public place is defined as a place in open view that is visible to the community. See Crislip v. Commonwealth, 554 S.E.2d 96, 37 Va. App. 66 (Va. App., 2001). Therefore, people have been found to be drunk in public on their own property – even when they're on their front porch (this is why when a police officer asks you to step outside from your home to the porch to speak to them you should politely decline).

Additionally, a passenger in a vehicle in an intoxicated state is considered drunk in public.  Many people will get a ride from a friend after a night out but if the driver gets stopped for a DUI  then the police (and the Court) take the position the passenger loses the benefit of the designated driver defense.

Finally, an individual in a bar is in a public place and is in violation of the statute.  This particular situation is rare is only comes up on cases when the person is intoxicated to the point they're causing a disturbance to others.

Hiring a Drunk in Public Lawyer

While a drunk in public conviction carries no jail time, it is important to avoid such a conviction as it will show up on background checks. In today's world, employment is a necessity and you certainly don't want a job application coming down to you and someone else who does not have such a conviction on their record.  In Fairfax County, many drunk in public cases can be dismissed after doing community service with an agreement between your Lawyer and the Prosecutor. Be sure to hire a lawyer who is familiar with the local court procedures and, more importantly, is familiar with the prosecutors. If the charge is dismissed, you have no criminal conviction on your record and are also eligible for an expungement of the charge.